Got up fairly early, cowboy camping seems to encourage getting up early, no lounging around in the tent.

A great cool morning of hiking, actually all day the temperatures stayed cool, and there was a decent breeze as well, and at times I was rather on the chilly side.

The trail today was great, wide and smooth and pretty much rock free. Made it possible to look around while hiking instead of constantly having to watch where I was placing my feet.

The miles were easy, and even taking my time and a couple long breaks, I managed to get to my destination, a trail angel's house called Casa De Luna.

I honk there are about 30 hikers here tonight. I hear there were around 70 a couple nights ago, so it looks like I'm probably in between a couple big clumps of hikers.
Everyone is camped out behind the house in a cool manzanita forest with winding paths and lots of carved out tent spaces. 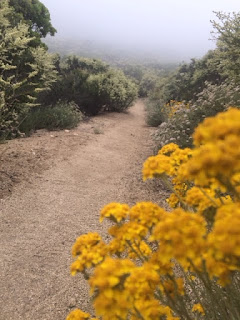 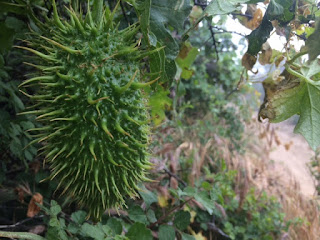 The Leona Divide 50 was the brainchild of Bob Kimmerly who in late 1991 with his friends John Swallow and Don Hughes mapped out a 50 mile course through the beautiful Angeles National Forest near Lake Hughes. A portion of the race traveled the Leona Divide Truck Trail and passed through Leona Divide twice, hence the name. Losing his battle with cancer in January of 1992, Bob never saw his dream, but his family and friends made sure it became a reality in April of 1992. 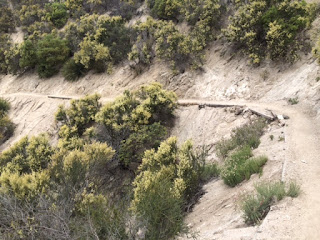 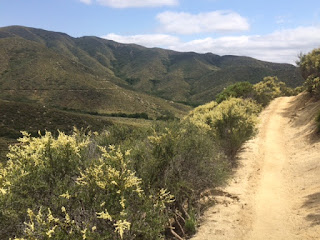 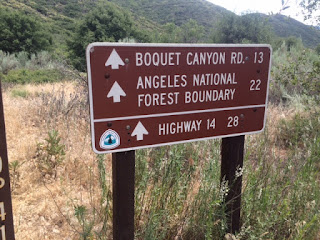